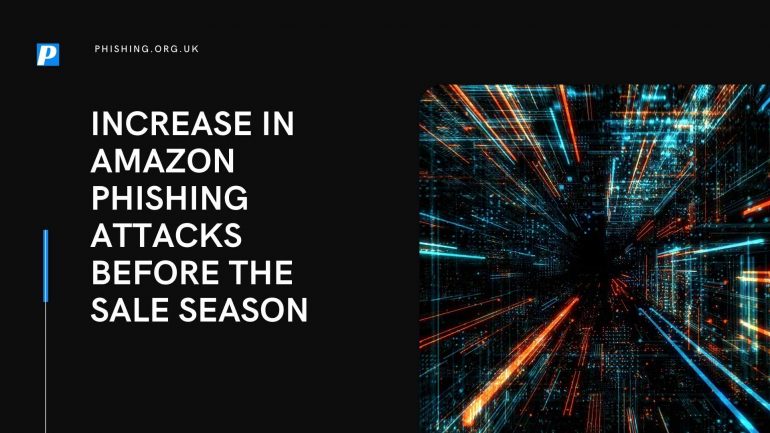 Increase in Amazon Phishing Attacks Before the Sale Season

What caused the increase in Amazon phishing attacks before the sale season?

Amazon is a fast-growing company that is breaking sales records. Due to the increasing demand, it was on the agenda in the past months with the news that 100,000 employees will be hired to meet this. However, with more customers, it became the target of attacks.

According to recent reports, the increase in Amazon phishing attacks before the sale season is mainly caused by phone calls. The person on the phone says they are calling from Amazon, and even says Amazon’s support line on the caller ID. The attacker asks the customer to verify their order from Amazon.

Experts found that attackers often claimed something was wrong with your account. They say customers shouldn’t be fooled by such claims. The only purpose of the attackers on the phone is to deceive you and take control of your computer. Users caught off guard and fear that your account has been compromised fall into this trap. When they click on the posted link, the attackers install remote access software on their computers. That way, they manage to access everything inside the computer.

Amazon employees also insist that they do not search to verify your order. Amazon allows you to do all kinds of transactions regarding order verification and changes on its own site.

A customer who was deceived in exactly this way recently called Amazon and reported the attack. He said that he shut down the computer when he noticed the attack, but it was too late for everything. The hacker, who encrypted the files on the customer’s computer, demanded a $ 3,000 ransom.

How can you protect yourself from these phishing attacks?